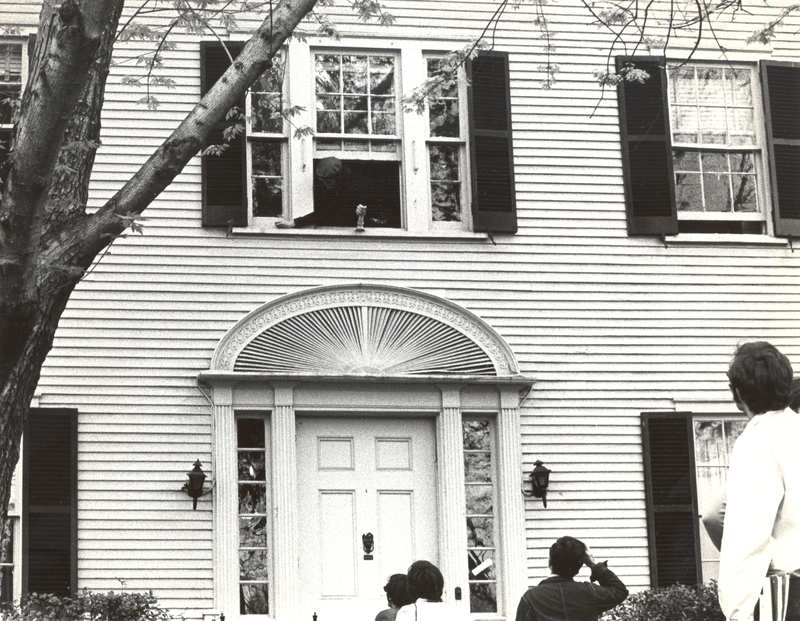 On April 23, 1969, members of the Students for a Democratic Society (SDS) took over the American University (AU) President's Building to protest AU's sponsorship of the Center for Research in Social Systems and police training programs and to advocate for a working class studies program.  The students were forcibly removed from the building later in the day by another group of students. 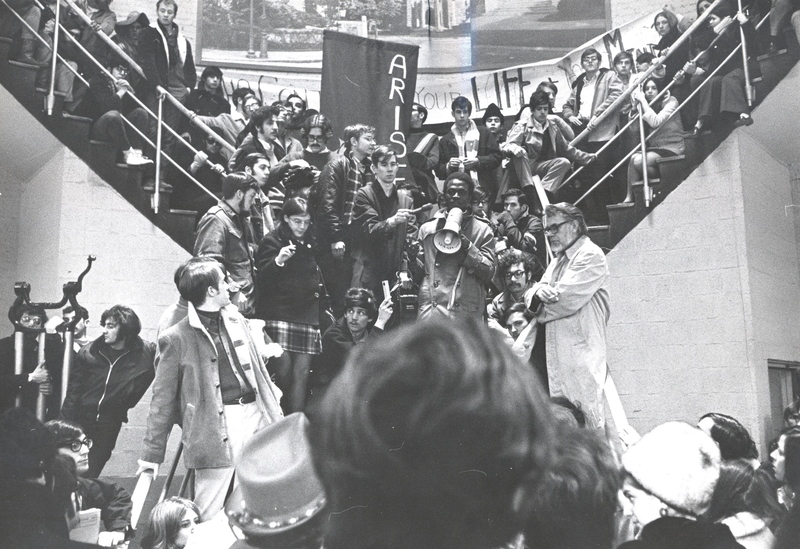 Comedian and social activist Dick Gregory unsuccessfully ran for President of the United States in 1968 as a write-in candidate of the Peace and Freedom Party.  He proclaimed himself “President in Exile” and held his “inaugural gala” at AU on March 4, 1969.  The original permit for the event was approved, rescinded and re-approved after multiple student protests. 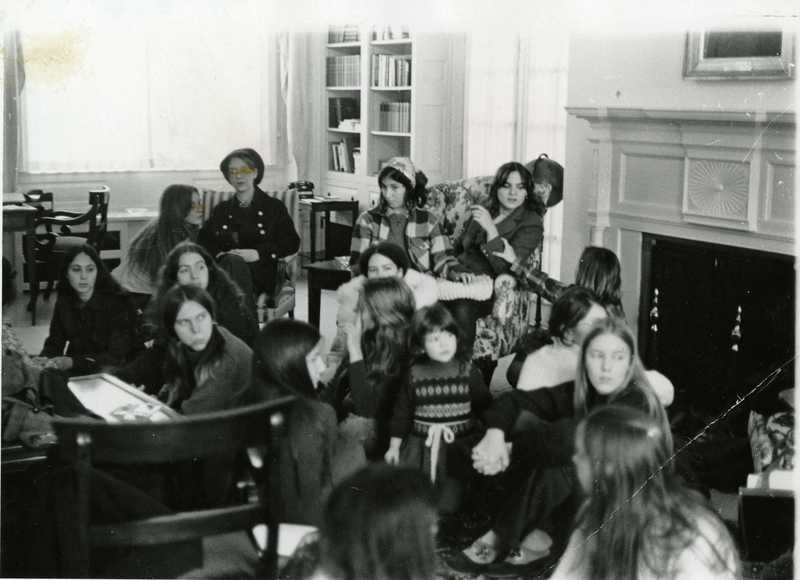 On November 30, 1971, a group of women took over the President’s office complaining about the University’s unwillingness to allow Planned Parenthood to set up a birth control clinic with gynecological services on campus.  Other demands included setting up a day care center on campus. 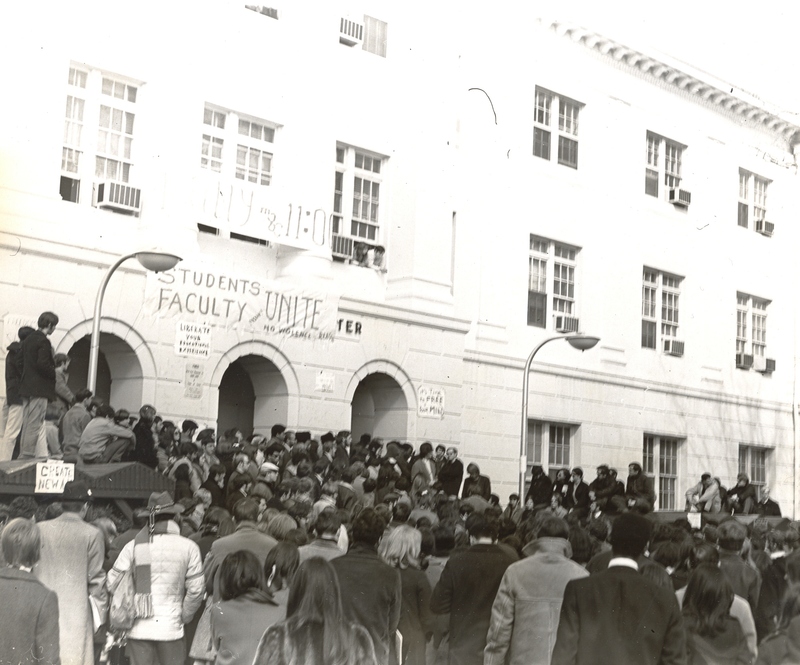 A New AU, a student organization, held numerous protests in the spring of 1969.  Their demands included: abolishing curfew, a 24 hour library, interdepartmental studies, student evaluations of faculty, and Pass/Fail grading.